Slate Roofing Contractors Near You 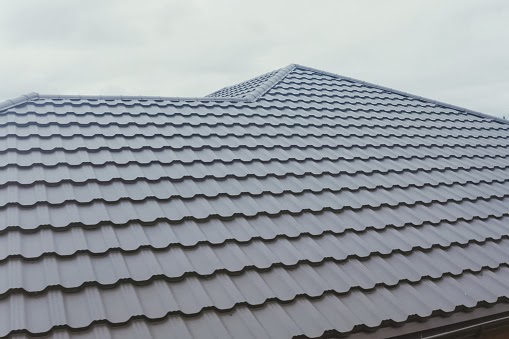 Slate Roofing Contractors Near Me

Keep the historic elegance and strength of your slate roof alive for hundreds of years by carefully choosing craftsmen to restore your roof with the same abilities and techniques originally built. Merlin’s Roofing never uses tar or other inferior repair materials because they are unsightly, unsuccessful at preventing leaks and damage to the slates.

What Is Slate Roofing Made Of?

Natural slate has long been regarded as one of the most durable roofing options. The rock itself has several natural characteristics that make it a much more desirable building material. Since slate is naturally recyclable, it can be reused for other projects. As a result, a homeowner or roofer can reuse a particular slate roof material if it outlasts the home it was installed on.

Roofing slate is a metamorphic rock that must go through a chemical transformation before it can be considered finished. Shales and mudstones are compressed by horizontal forces with minimal heating to form the rock. The clay minerals in shale and mudstones are modified by the forces combined with heat. This leads to the formation of foliation, which ultimately leads to the formation of slate. Foliation is the parallel alignment of microscopic clay minerals and mica grains in slate. The rock can break smoothly along the foliation planes because of these alignments. People began to take advantage of this feature, which has resulted in the thin slate sheets that are used today. 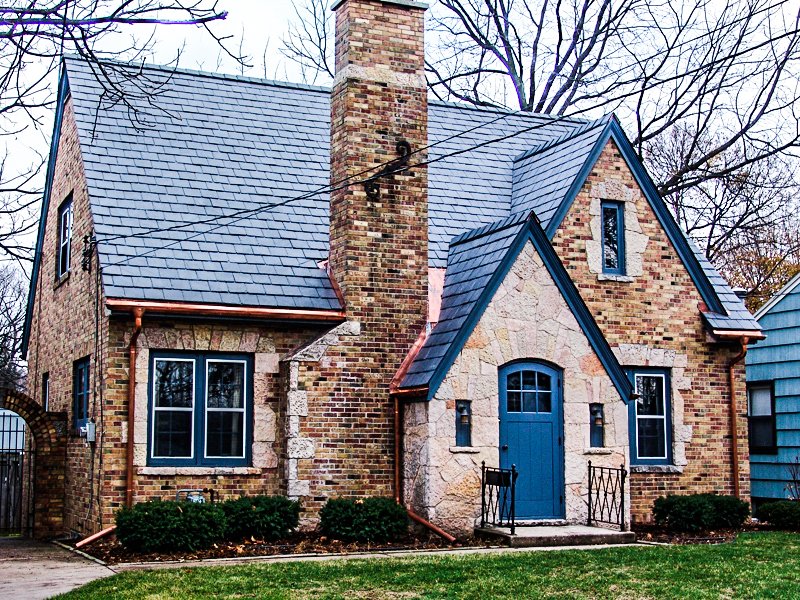 Fibre cement slate is a form of roof slate that is a common alternative to natural slate. Fibre cement slate is available in a wide range of factory-applied colours and custom shapes, including diamond-shaped slate. It’s much lighter than a natural slate and can be mounted on roof decks without the need for additional reinforcement. They’re normally sold with pre-drilled holes, which saves time when it comes to laying and installing the tile.

Another type is a bituminous slate, which is similar to common roofing shingles in terms of quality. The material’s key ingredient is bitumen, which is asphalt’s liquid binder. They both have identical lifespans and necessitate regular maintenance and repair. These slates are light and flexible, and they’d be simple to cut to size. These roof slates are commonly used on garden sheds, carports, and sauna huts. However, if a homeowner wants to do this on their building, they can do so on a steep roof. They are available in a variety of colours, and roofers can attach them to the roof with broadhead nails.

Spanish slates are a particular form of slate. Spain was one of the world’s first natural slate manufacturers. The largest and strongest tectonic natural slates are located in northern Spain, which has a long mining history. Spanish slate is one of the most well-known roofing materials, and many architects and home builders incorporate it into their designs.


Why Choose Merlin’s Roofing As Your Slate Roofing Contractor?

Merlin’s Roofing, one of Quebec’s finest roofing contractors, is excellent for the job, whether you want to start a brand-new slate or tile roof construction project or simply get the roof on your home or building inspected.

Looking For Slate Roofing Contractors Near You?

Thank you for your interest in Merlin's Roofing Co. and for the opportunity to provide you with our recommendations and quote for your upcoming project! If you have any questions, please do not hesitate to ask!

From Us To You

We want our clients to dream big and we want to dream alongside them. We are proud to be the type of builder who helps our clients think outside the box and facilitates a custom and timeless build that truly represents you, at the heart of your home.